About the Smithsonian Amateur Radio Group

The historic NN3SI call sign is being reactivated under the aegis of the Smithsonian Institution Amateur Radio Group. “We do not have a physical station location, and we are not open for guest operation as in the past, but this this is the start to Amateur Radio slowly coming back at the Smithsonian,” the group’s president, John Weise, N4NPG, told ARRL. “We expect to begin operating holiday style starting in April.”

NN3SI will operate mobile and portable from several District of Columbia, Virginia, and Maryland locations on most bands and modes. NN3SI hopes to be on the air for most contests this year including Rookie Roundup, the ARRL June VHF Contest, and ARRL Field Day, Weise added. As he recounts, NN3SI was initially a temporary “special” call sign granted to the Smithsonian during the US bicentennial in 1976, and the station remained active until 2008 when building renovations left NN3SI without a permanent location. “The call sign lapsed, but was renewed this year,” Weise said, “and the new Smithsonian Institution Amateur Radio Group has been organized as a club for Smithsonian staff members, and to provide important emergency management and STEM educational resources to the Smithsonian Institution.” 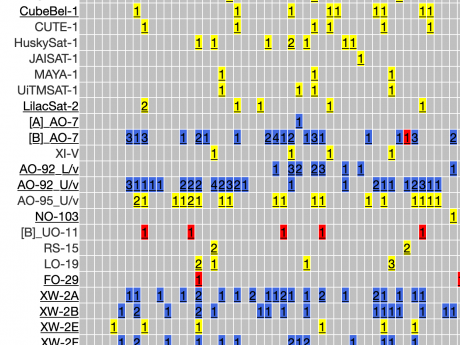 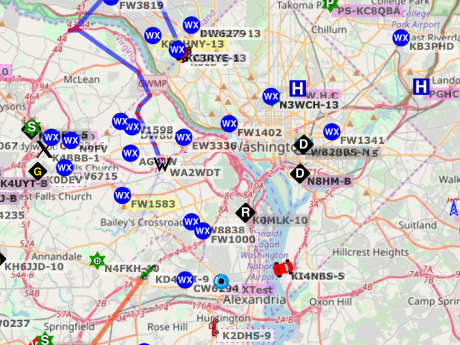 See APRS traffic in your area 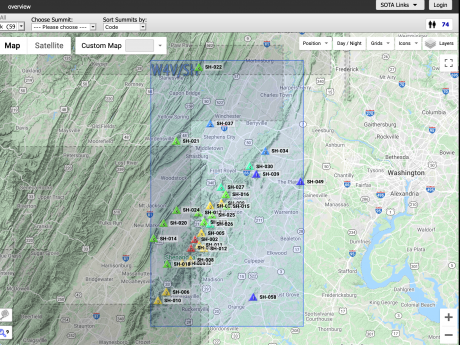 SOTA (Summits On The Air)

Provides SOTA (Summits On The Air) maps of activators and chasers.